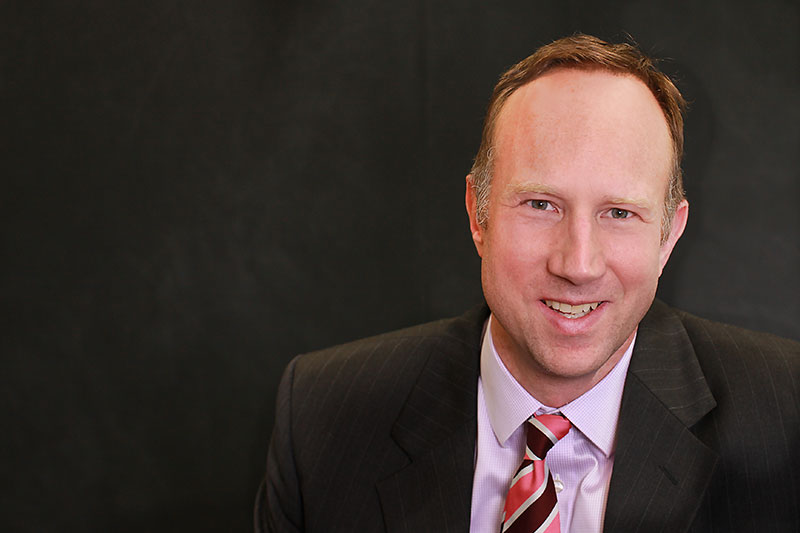 We’re all spending a lot more time in web conference calls now and many are starting to question their productivity in this enforced virtual environment. It’s easy to blame barriers to getting important work done efficiently in this way on technology and others’ behaviours – for example, dropping connections, or suspecting colleagues of multi-tasking in the background. But, there is interesting research that suggests something more fundamental is going on in the way the brain processes online audio that may be at the root of frustrations…

Famously in Albert Mehrabian’s 1971 book, Silent Messages, the claim was made than only 7% of communication is verbal. Whilst this is almost certainly a misrepresentation of the experimental evidence, this headline statistic has powered thousands of sales programmes and shone the light on the importance of non-verbal cues. Now we are thrown into a world of web conferencing, we are more conscious than ever of the limitations of the ability of the medium to communicate visually.

Resulting misunderstandings can be high stakes, as shown in interesting studies like that by Fiechter et al. (2018). This suggested that job interview candidates impacted by poor audio-visual quality were assessed less positively than those without quality issues, even when assessors were warned to ignore call quality as a factor.

But, what if there is also something inherent in the nature of the audio communication itself in online conferencing that makes communication and collaboration harder? The internet is a ‘best effort’ medium with no guarantees for transmission of the data ‘packets’ that our voices are compressed into. To that end, web conferencing solutions use different methods to try and get the packets through to cope with delays, bandwidth restrictions and packet loss (Fernández et al., 2014). The resulting audio can differ considerably depending on the conferencing service used and the internet connection between participants.

The Impact of Lost Information

What then is the impact if listening to this audio with occasionally lost information and attenuated frequency ranges? Healthy human ears can perceive frequencies between 20 Hz and 20,000 Hz. Some audio compression technologies can cut off frequencies above 3,400 Hz for example, which help listeners distinguish between some consonants such as in “fox” and “socks”. The result is that it drives a higher cognitive load to identify speakers, make sense of their words and emotional tone, and follow the discussion, in turn leading to increased mental fatigue compared to listening to normal quality speech. Note taking and meeting recall are reported to be negatively impacted. Spatial cognition also plays a role in understanding speech based on the speaker’s position in a room, and this input is removed in web conferencing, negating this comprehension aid.

The Engineering Design Centre (EDC) at the University of Cambridge, in partnership with BT and Dolby, conducted extensive survey work on remote conferencing that was published in 2013. Almost 80% of respondents rated ‘having good sound quality’ as a factor affecting effective virtual meetings, only slightly behind the technology reliability itself. Some participants identified poor audio as having more of an impact than poor video. This becomes worse for older listeners, and one respondent captured it particularly well: “If there’s poor audio you’re having to concentrate incredibly hard just to hear what they’re saying, let alone actually interpreting what they’re saying and understanding what it means to you and responding to it”.

What then can be done now we’re in this new world of having to understand non-natural speech? At Skarbek, we believe many of the answers lie in the other areas of the EDC research. Whilst it’s easy to become frustrated with your chosen conferencing technology, the study identified team behaviour, meeting and project management as key factors at play in collaboration effectiveness. We suggest to optimise virtual efficiency: